Our team, consisting of five architects, , two civil engineers, two interior designers and one financial controller specialised in the building trade, is committed to the mission of ensuring efficient process flows in construction, funding, and design in the best interest of the principal. 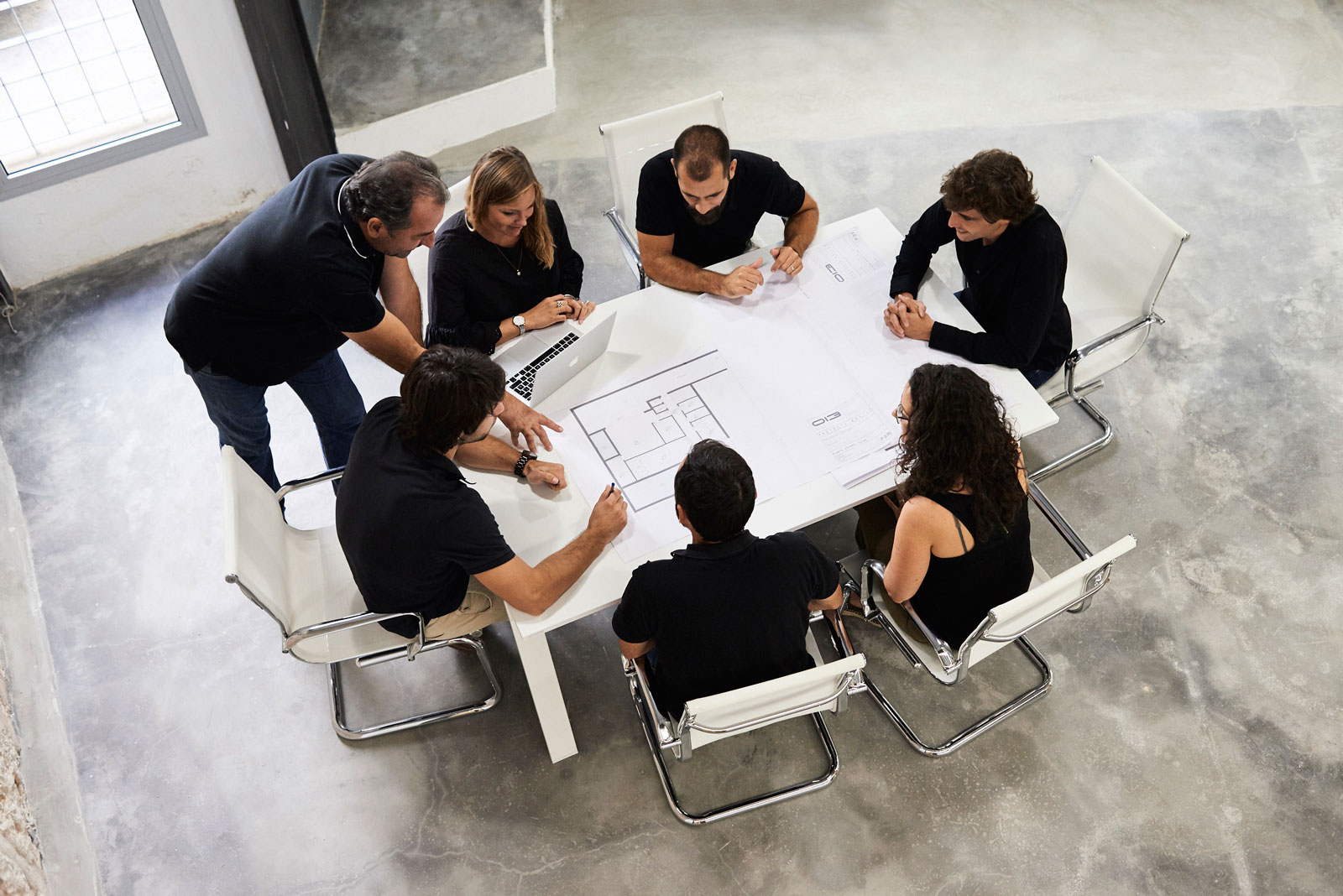 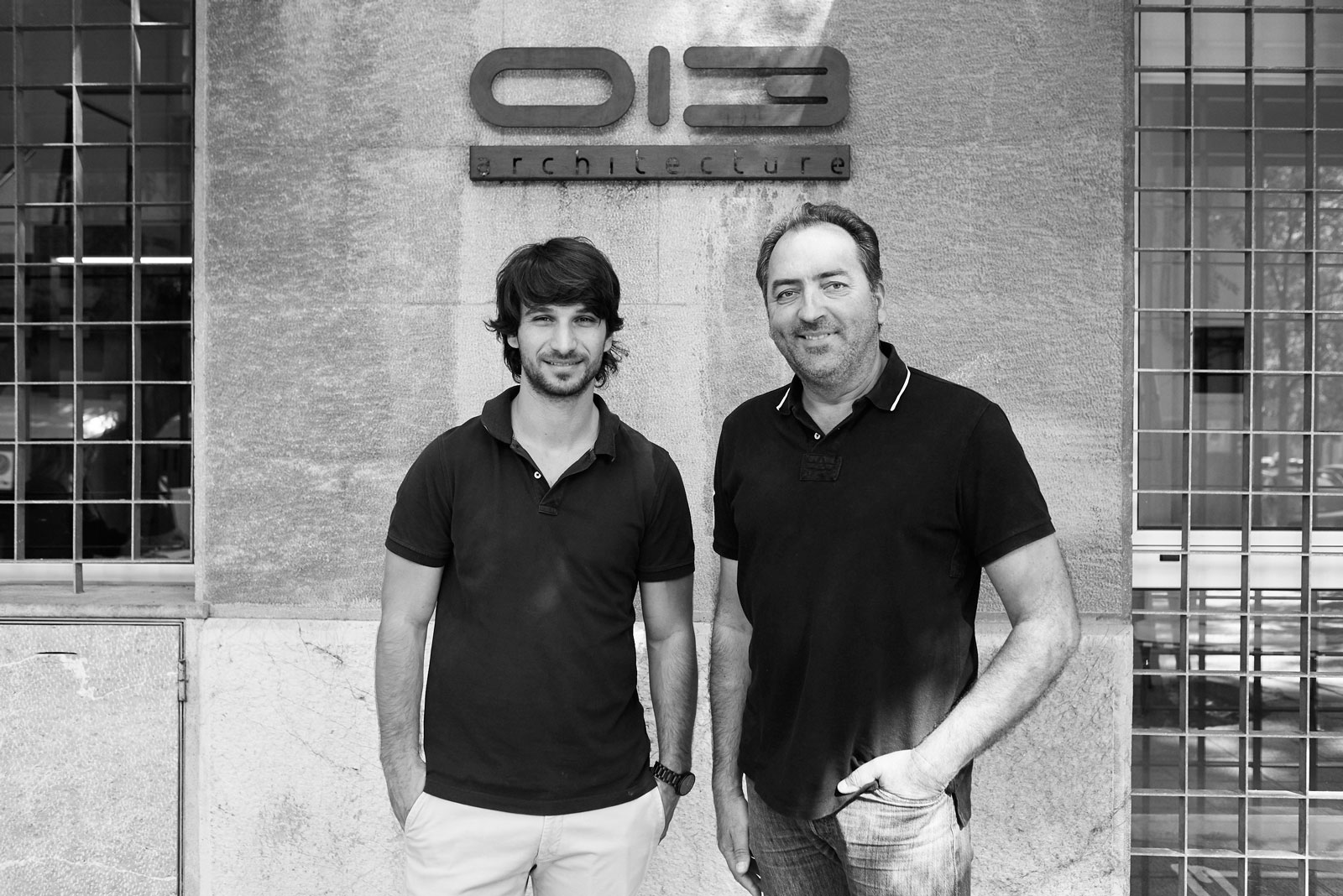 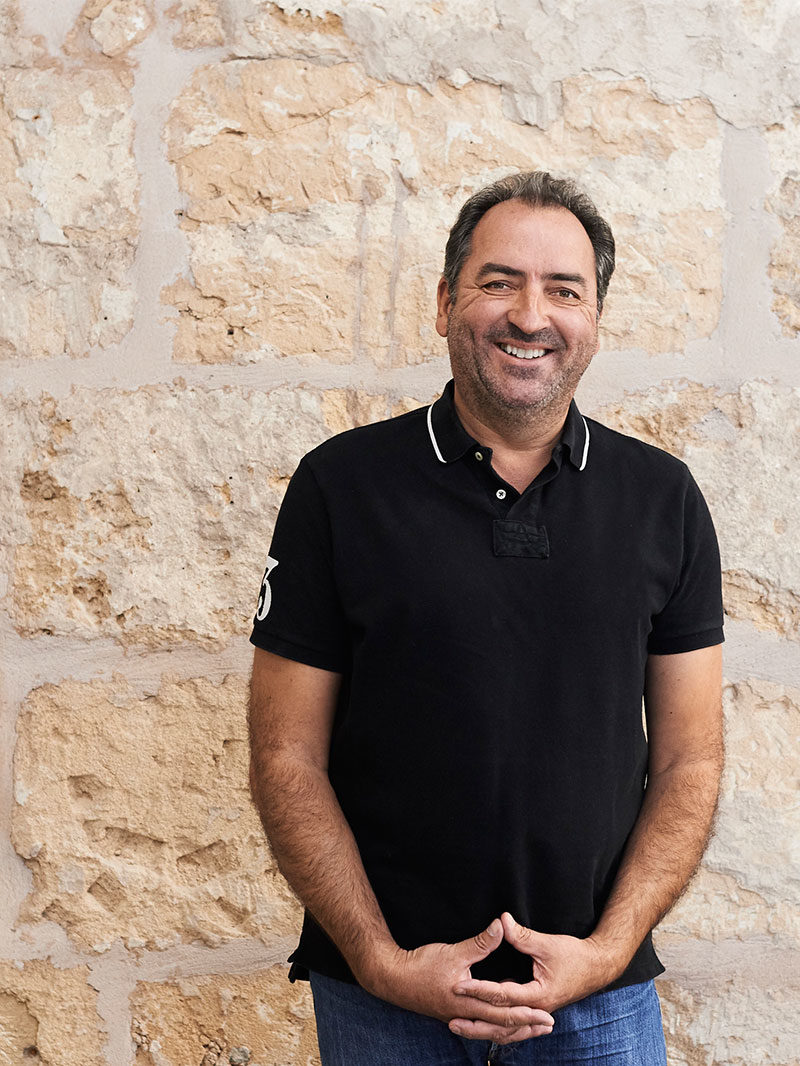 Born in Berlin, Oliver stayed in the city to pursue his passion for building by studying architecture. After many career stops that included Germany, Mexico, and Chile, he came to the Costa Brava and Marbella in Spain, eventually settling down on Mallorca.

In keeping with his love for construction site action – while being ill a ease in the back office – he prefers to spend his time off travelling and hiking to explore the scenic wonders of Mallorca. 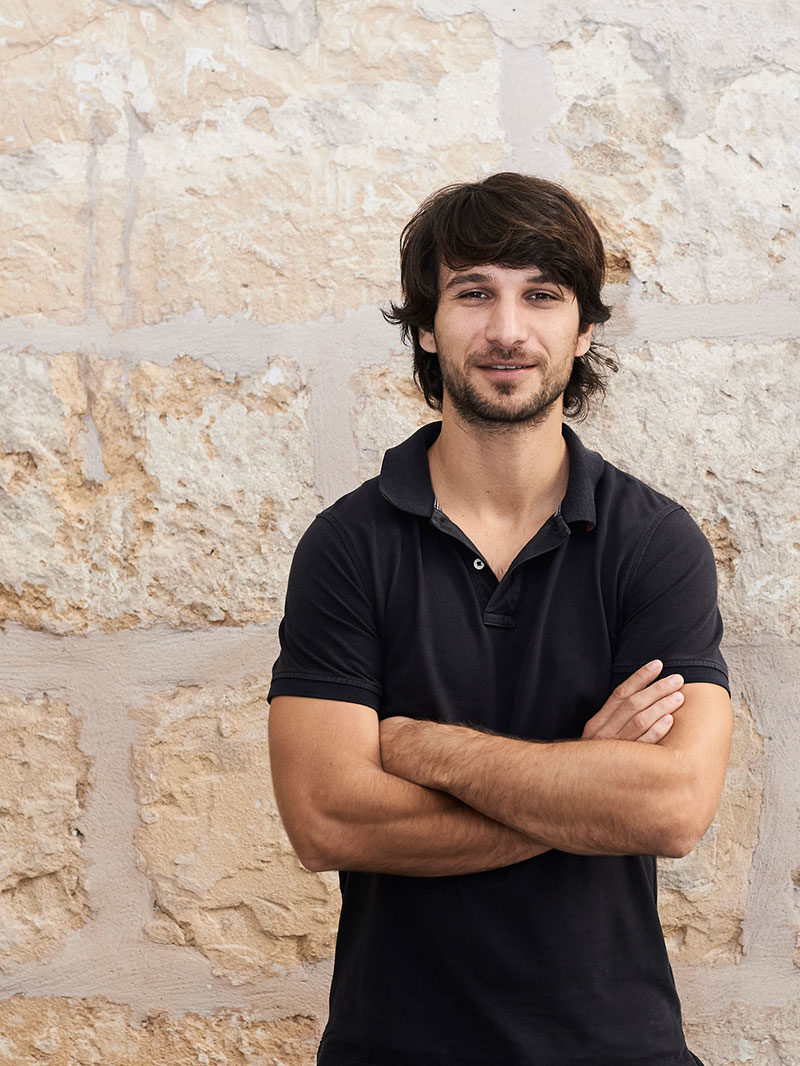 A young, aspirational architect, born in a seaside village north of Palma de Mallorca. He read architecture at the prestigious University Rovira I Virgili in Reus, Catalonia.

He is best described as a hardworking, relentless architect truly capable of transforming a design draft into an inspiring and stunning project. His work is marked by precision, encouragement and creativity. 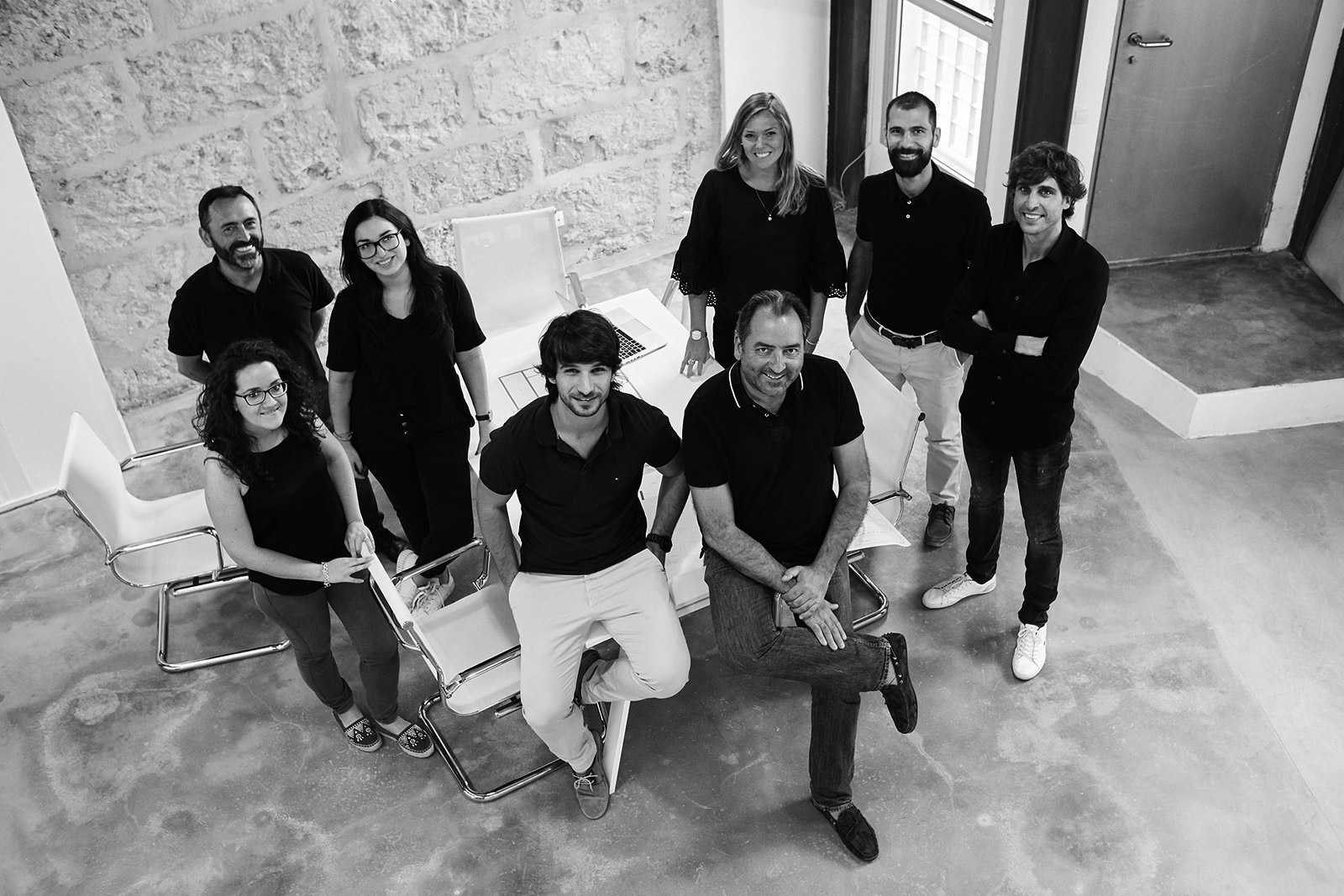 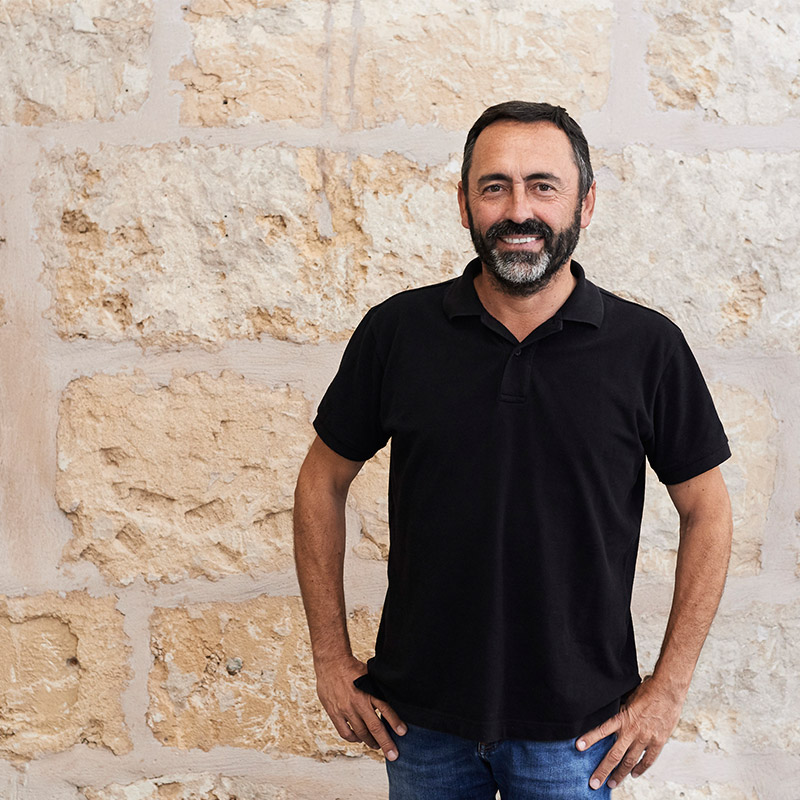 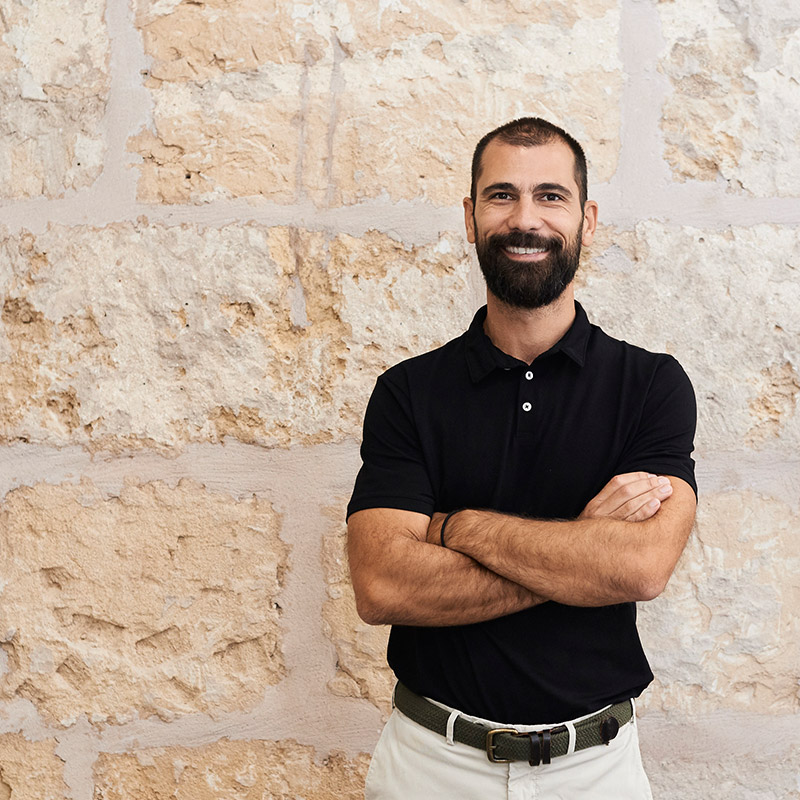 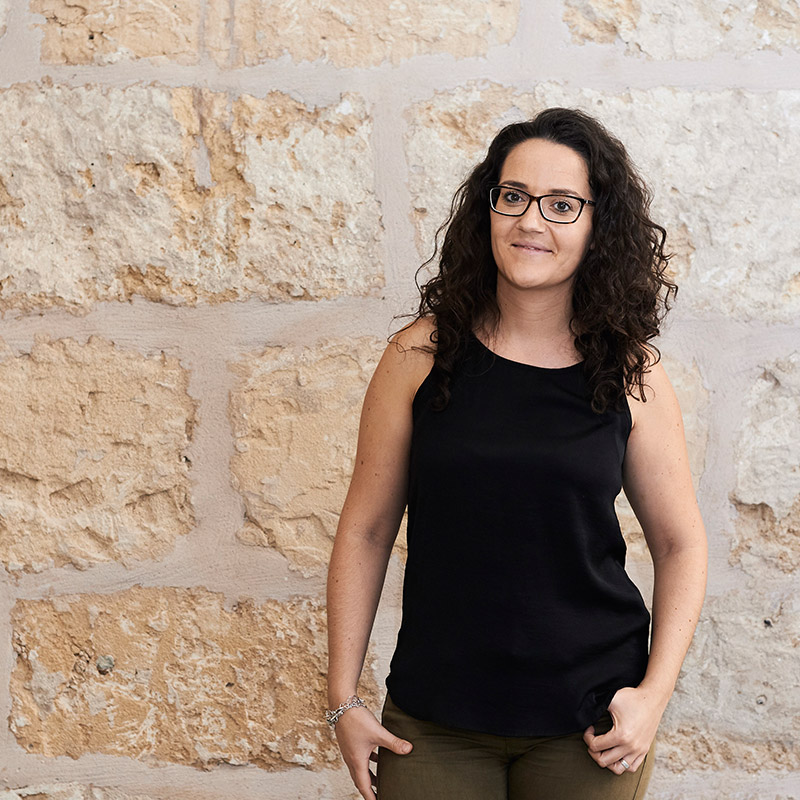 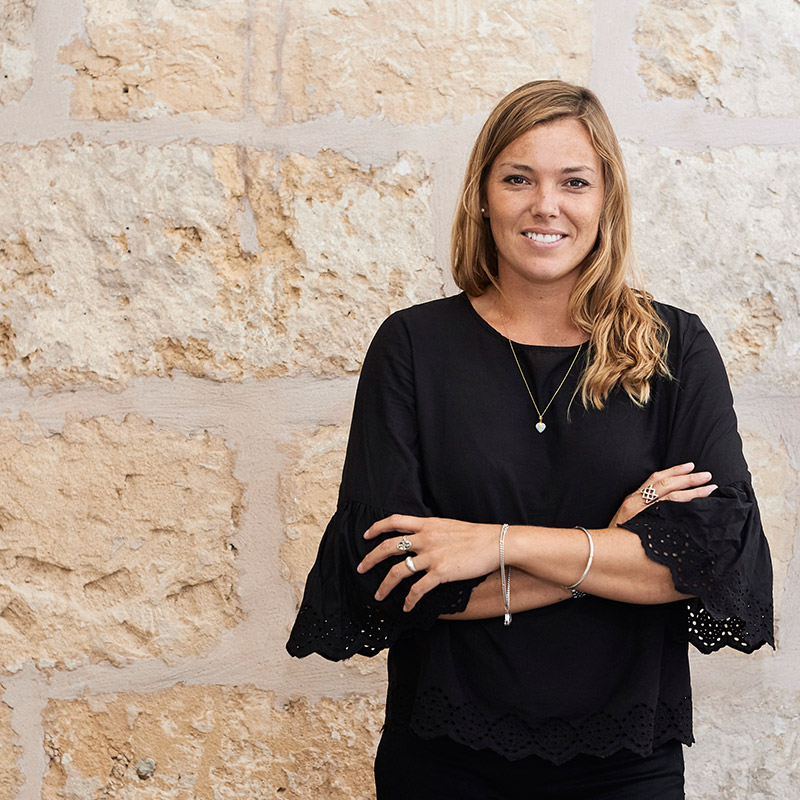 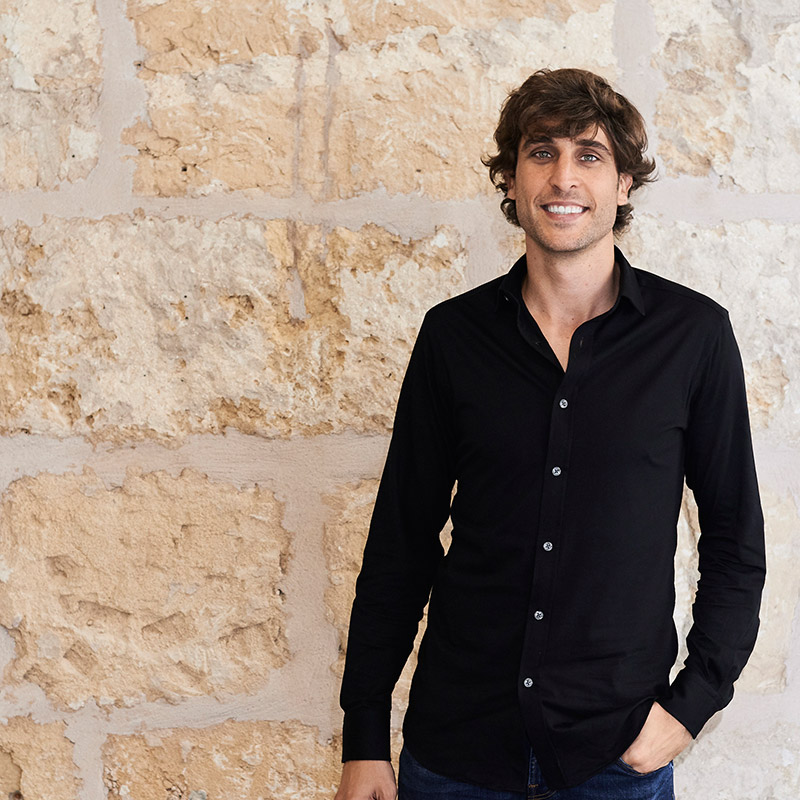 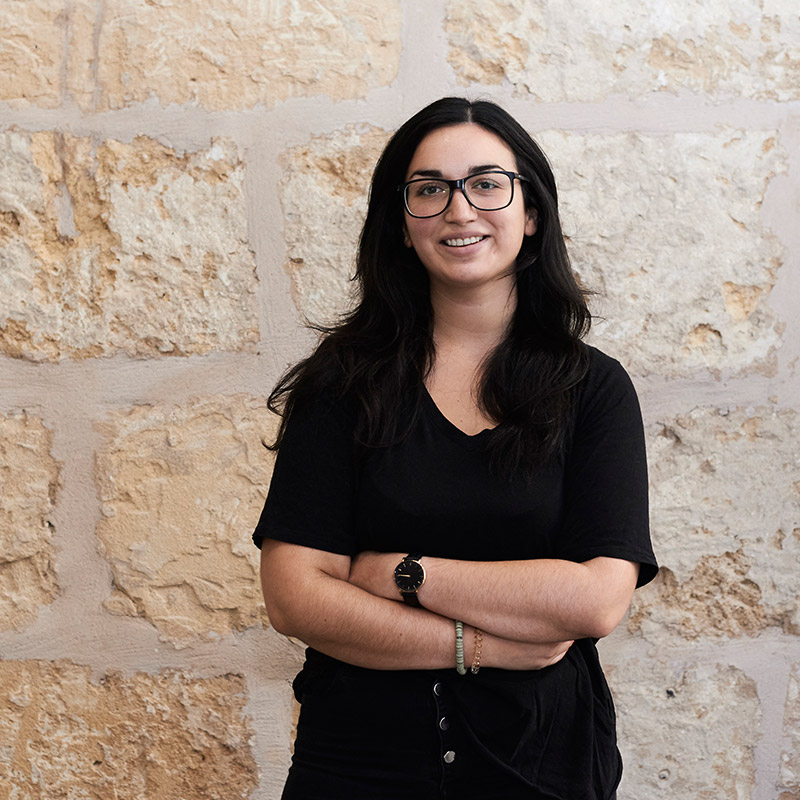 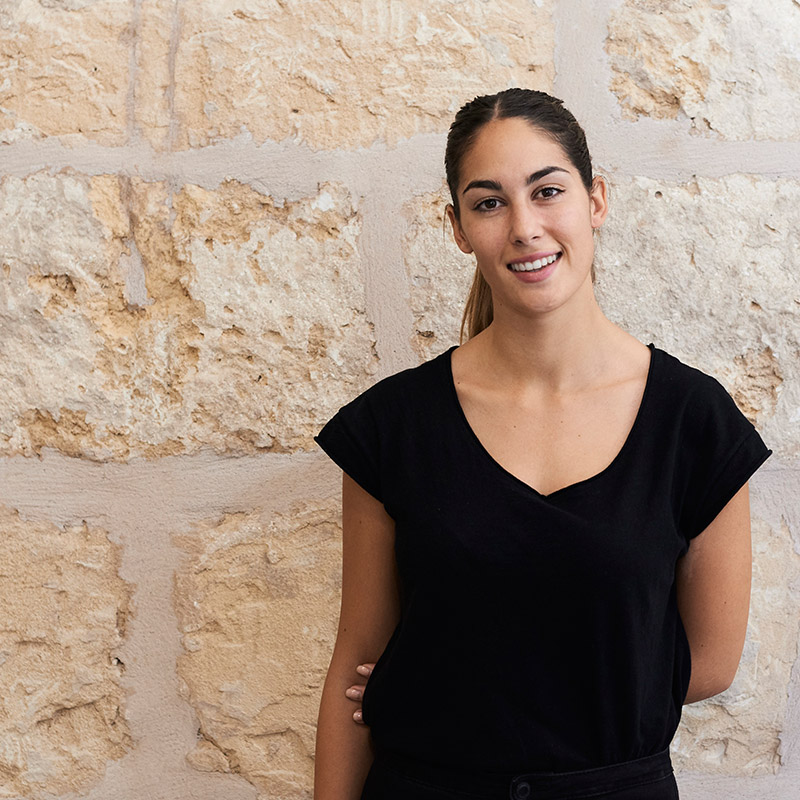 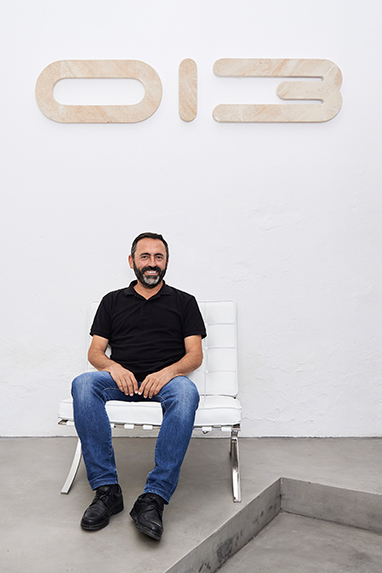 Born in Mallorca, a quiet place that has seen him grow and develop professionally.

Early in life, he demonstrated extraordinary skills in fine arts, which led him to study technical architecture at the Polytechnic University of Barcelona. After graduating in 1990, he decided to gain practical experience and insight into professional life. He spent several years working for an international construction company, where he gained experience in the development of major construction projects in Mallorca. Since 1996 he concentrates on luxury single family homes and multifamily residential buildings, as well as high-end hotels in the Balearic Islands. He is passionate about his job and about turning house plans from paper into reality. 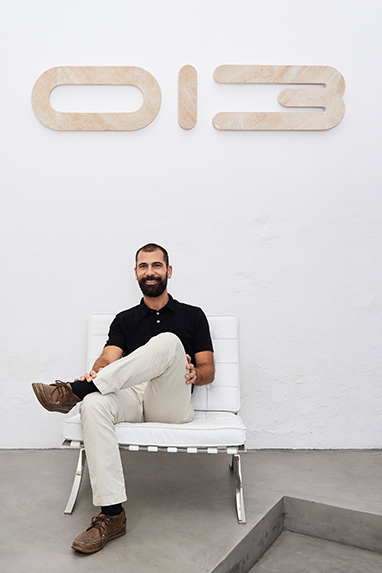 After several years of work experience abroad, in 2009 he decided to move back to Italy and to set up Basarchitetti, a design and architecture studio, together with Claudia Bacci Garriga. During these years, they developed residential projects, both in Italy and abroad (England, France, Germany, Costa Rica).

In the years spent abroad, he fell in love with the lifestyle and the people of Mallorca and in 2017 he decided to move to the island with his family. 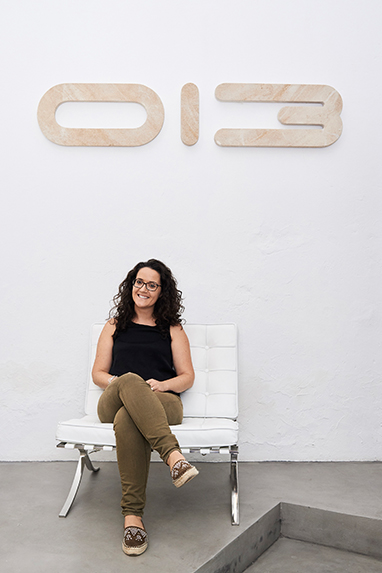 Born in La Mancha, Lourdes is a young technical architect passionate about the world of design, which she discovered during her stay in the Netherlands. Now, after her studies as an interior designer, she enjoys discovering, growing and exploring new path. Her hobbies are cinema, music and, in particular, travelling and discover new places.

Born in Córdoba, Argentina, after five years studying Architecture at the National University of Córdoba, she moved to the University of Salerno (Italy) where she completed her architectural studies and obtained a degree in Civil Engineering in a double degree program.
She is a proactive person who loves to make things happen and always looks towards new objectives.

She has a passion for design and architecture, with special interests in sustainability and in creating ambitious projects, in which the responsibility towards people and the environment play a central role.

Being on the water is her way to unwind. In her free time she enjoys practicing water sports with her family and travelling. Until 2013, she was a member of the windsurfing national team at the Olympics Games, representing her country at the 2012 Olympics in London and participating in other World, Pan American and South American Championships. 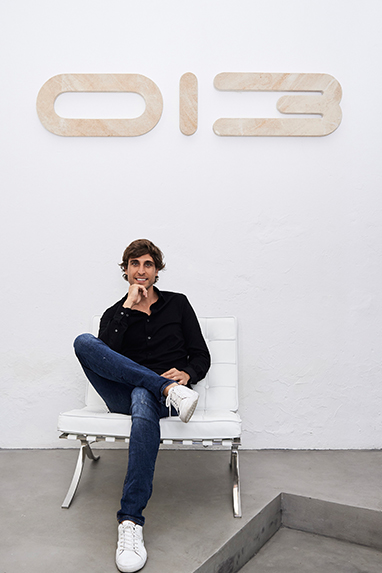 Throughout his career, he has had the opportunity to work on a variety of projects, from conversion of a railway station into a family home, to brand new construction projects, to the extension of a car dealership building as well as conducting energy efficiency studies.

He believes that no matter the size of the project, there is always something new to learn and that all projects offer the opportunity to leave a little bit of ourselves in every work and every detail, because it is in the detail, where good architecture resides. The uniqueness of a project requires breaking with conventionalisms and making that a detail evolves from an abstract concept to a concrete one. 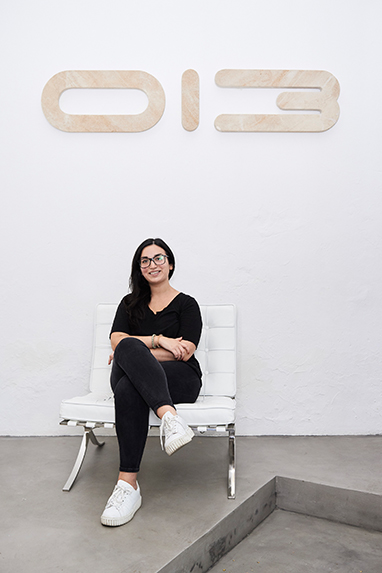 Born in Germany and raised there, as well as in Mallorca. As a child, she was already very passionate about colours and design. For this reason, she decided to go to an Arts High School and to study Interior Design afterwards.

She is currently doing an internship at OIB and taking a number of subjects at the university.

As an intern student, she has participated in several projects, learned a lot and discovered that she enjoys direct contact with clients.
Double Click to Edit 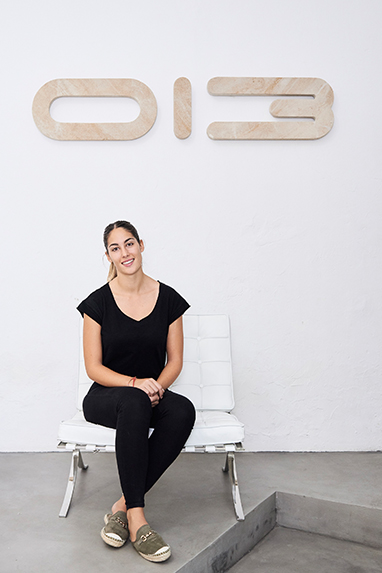 Born in Mallorca with Andalusian origins, Claudia has always been interested in aesthetics and the interior design. She decided to channel this interest into studying to become an interior designer. Sport and Yanko, her German shepherd, help her to switch off from everyday life. 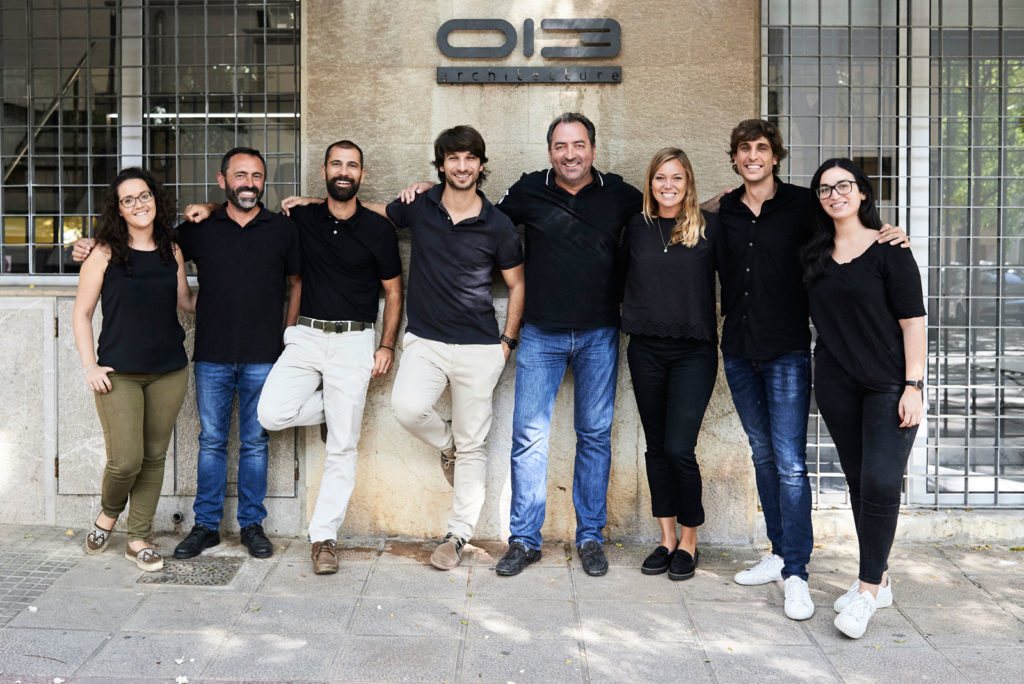 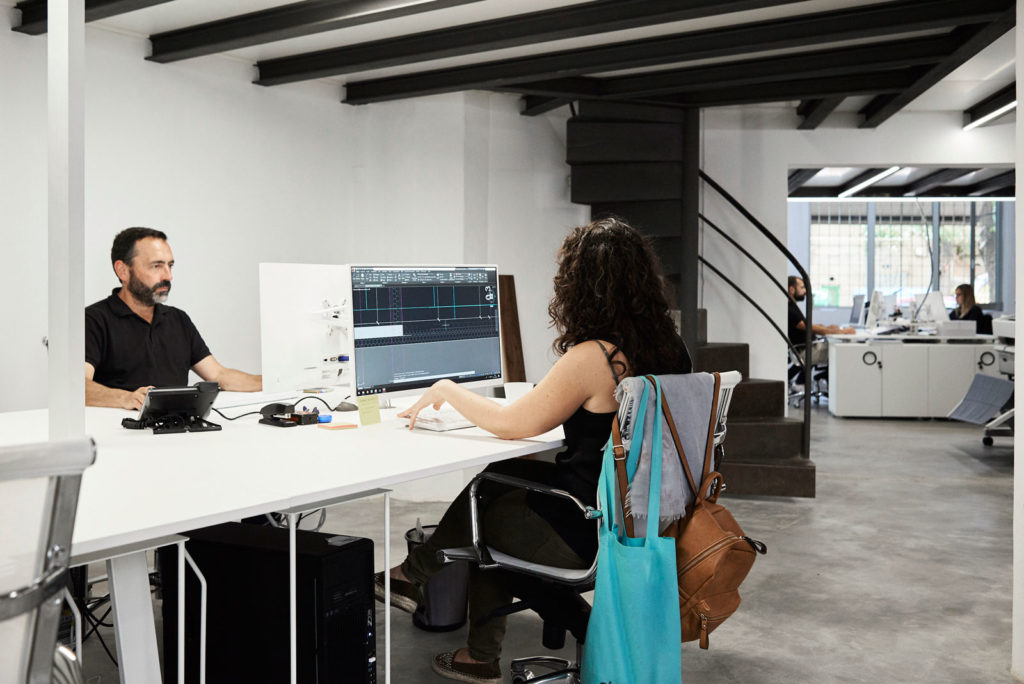 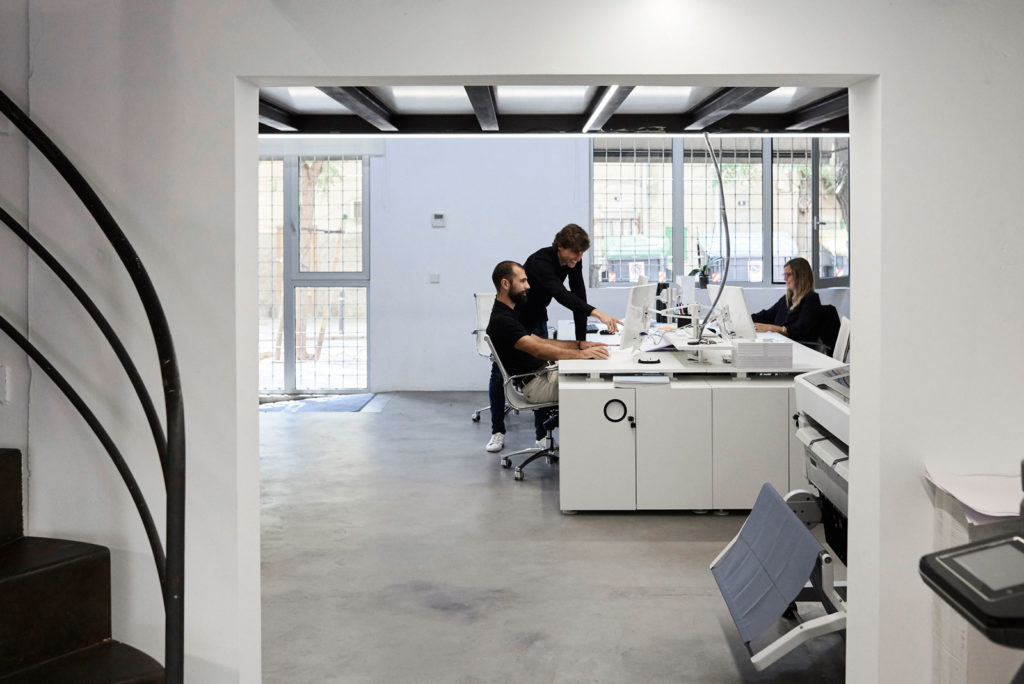 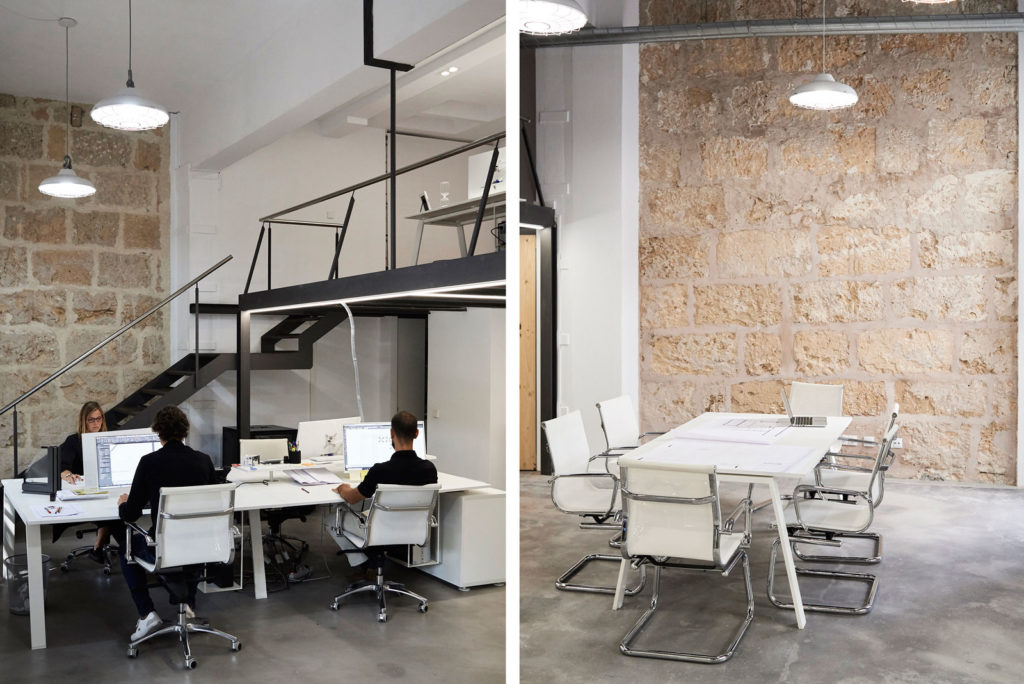